As The Great British Bake Off final approached mum and I both agreed we needed something sweet to see it off and celebrate in style. Mum suggested seeing as I was off I should do some baking.  Feeling so much better and finding baking easy and relaxing I decided to go for it. 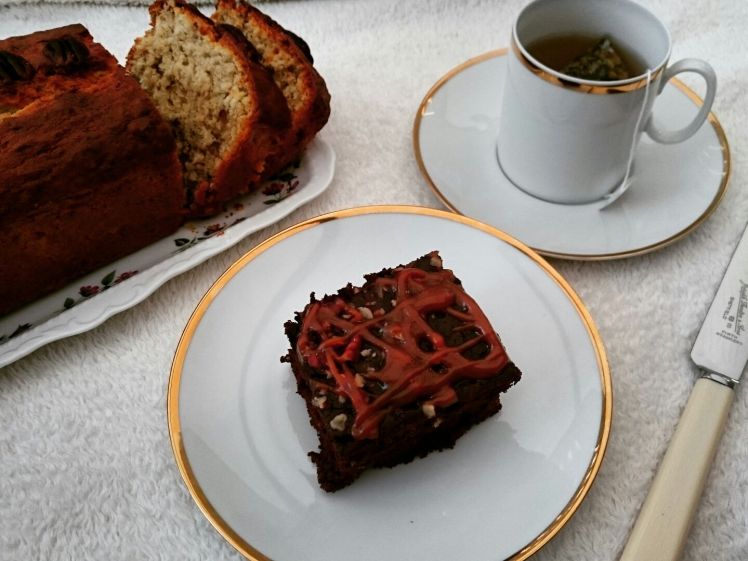 Anyway, back to the Bake Off, from the start I’ve been rooting for Tamal.  Not just because he’s gorgeous but because he’s actually really good and has shown so much improvement, even with the odd slip up in between!

I was so happy to see Tamal head into the final alongside Nadiya, one of the other contestants I have closely followed. Again she showed such great improvement and invention with her recipes and flavours.  A home baker through and through with such an eye for perfection. 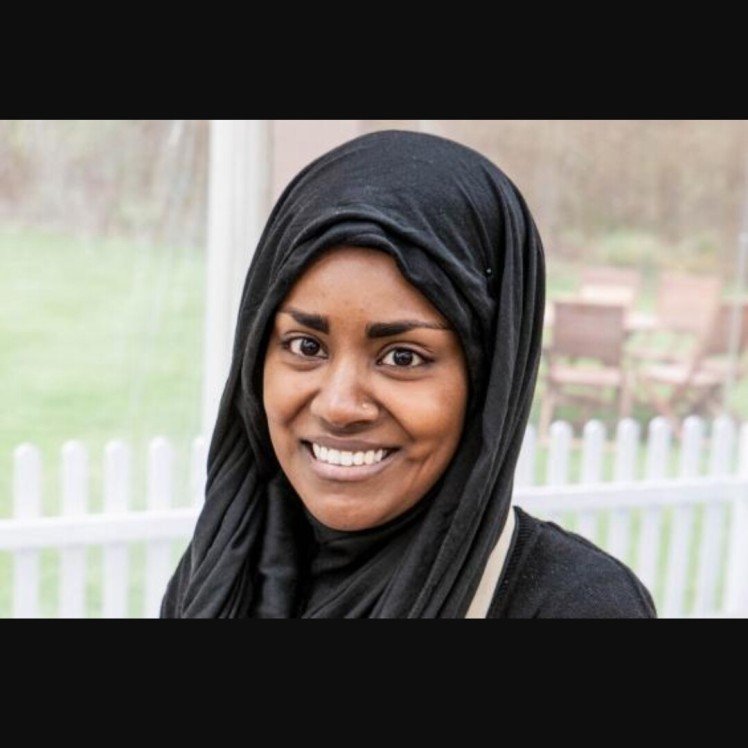 Even with the odd disaster she was crowned winner and picked up The Great British Bake Off trophy for 2015.  I can’t wait to see what recipe books both her and hoping Tamal bring out in the future!

Congratulations Nadiya 2015 winner!!! Who were you rooting for? Xx